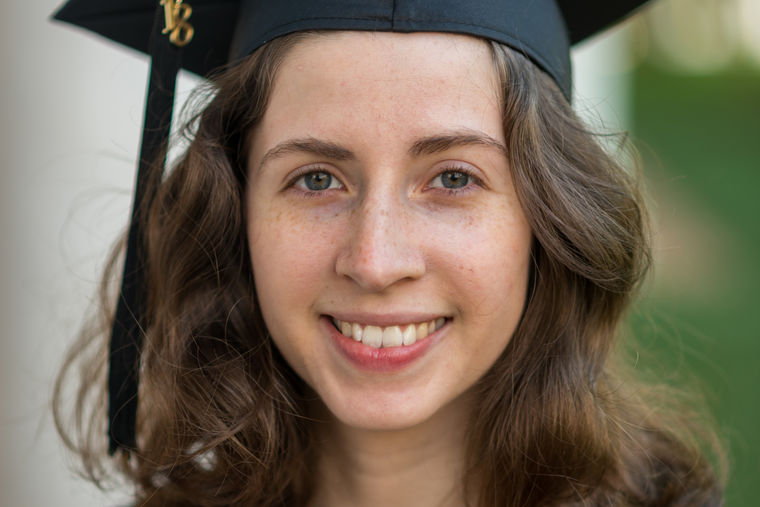 Originally published in the Fall 2018 issue of the Open Connections Magazine.

What led you/your family to OC? My education had always been non-traditional, but we had been looking for a good program that would allow me to have some semi-structured time and activities while still retaining responsibility for my own education. The most recent thing we tried before OC was a cyber charter school, which I found pretty dull (a lot of busy work, not a lot of interaction with my peers). I can’t recall exactly how we found OC, but it was the perfect solution for what we were looking for.

At what age did you start at OC? What programs were you involved in? I was 10 when I started in the Pre-teen Choice Program, as I recall. From there I moved to Teen Choice and then Shaping Your Life (both Left-Brain and Right Brain Programs). What favorite memories of OC would you like to share? I greatly enjoyed the camaraderie of working together to plan and execute fundraisers for our annual SYL trip (and the trip itself, of course!). I also remember having a lot of great discussions in (and outside of) choice groups. One time we set up and did a mud run across campus, which was good fun.

What have you been up to since leaving/graduating from OC? A most traditional route, actually: I became a full-time college student at the University of Virginia. After taking classes from many different departments, I settled on majoring in computer science and have since added a philosophy minor. I was involved in community service, my residential community (which is 50% international students), a club at U.VA. called Student Game Developers, and several internships. In my third year, I studied abroad for a semester in Munich, Germany, and had a great time exploring the city, language, and culture, and traveling around Europe on weekends (I would heartily recommend studying abroad to anyone considering it!). I just graduated in May 2018 and started as a software engineer at a company in Charlottesville.

How did OC impact you? What did you find useful? I’ll speak from a college student’s point of view. The most uniquely useful thing to a homeschooler that can be provided by a program/center such as OC is the all-important socialization—working and learning in groups is very common in college and beyond, and learning to do so effectively and with emotional maturity is quite fruitful. That said, something that homeschooling in general provided for me (greatly enhanced by OC, of course) is the ability to work and learn independently. In my experience, college classes do not expect you to have any standard, memorized set of facts stored in your brain (if they did, it would be listed as a prerequisite class). What they do expect, however, is that you know how to take charge of your schedule, manage your time, get your work done, teach yourself as necessary, learn from mistakes, and know when to ask for help. I found these skills to be the most useful.

What would you have changed about OC? Not much, to be honest—the format and content of my days at OC were both on point. I think everyone can think of aspects of OC that they found more meaningful or valuable than others, so staying flexible to what works for each young person seems to be key. I personally think it would have been cool to do more long-term projects.
More Alumni Interviews